In early 2011, I received a call from a costume consultant in Los Angeles inquiring about my Frog Jewelry for the upcoming filming of a movie starring Barbra Streisand and Seth Rogen. For several weeks, my frogs were “hopping” back and forth between Santa Cruz and L.A. The studio ultimately choose the Tree Frog Pendant as the “Hero” piece that Barbra would wear throughout the movie, The Guilt Trip. Naturally, we went to see the film and were surprised that Barbara wore it backwards throughout the film. The Tree Frog does have a cute butt but we think his face is even cuter! 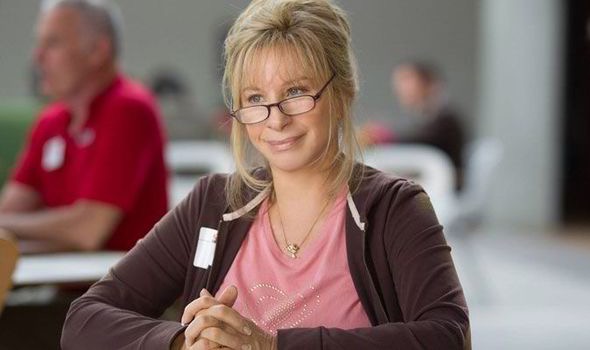